What is the MVRV indicator? All you need to know 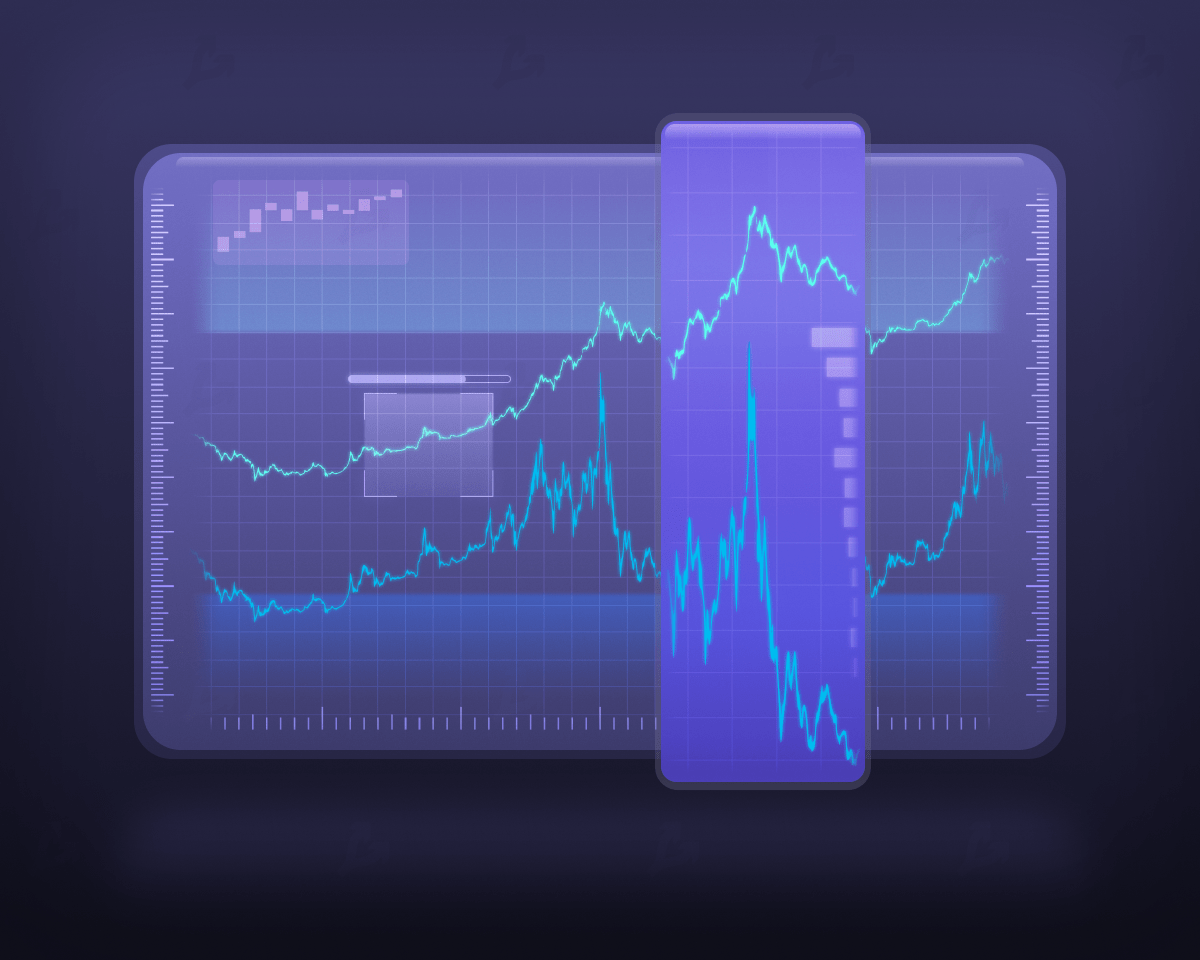 Who developed the MVRV indicator and when?

MVRV is a joint development of crypto enthusiasts Murad Makhmudov and David Puell. The indicator is their personal take on the analysis of Bitcoin market cycles, described in an October 2018 blog post on Medium.

The authors of MVRV were inspired by the realized capitalization concept presented by Nick Carter of Castle Island Ventures and Antoine Le Calves of Blockchain.info at the Riga Baltic Honeybadger conference in September 2018.

Subsequently, modifications of the MVRV appeared. Using additional data and clarifying metrics, MVRV Z-Score and MVRV (Free Float) were developed – they have gained the most popularity in the cryptocurrency community.

How to calculate the MVRV indicator?

Market capitalization is a way of determining the total value of all existing coins (Bitcoin) at a particular point in time. Corresponds to the product of the total supply of an asset and its market price.

In the case of modified versions of MVRV, the variables may change. For example, to determine MVRV Free Float, the market capitalization indicator was replaced with free float market capitalization. The latter does not take into account provably lost or non-moving coins for more than five years.

How and why to use the MVRV indicator?

The MRVR indicator and its derivatives are used to determine long-term trends, to identify accumulation and distribution cycles. A drop below 1 suggests that active speculators outnumber long-term investors.

In the understanding of Makhmudov and Puell, the multi-month finding of the coefficient below the value of 1 indicates an accumulation cycle. For the MVRV Free Float and MVRV Z-Score versions, the accumulation cycle begins when the indicator falls below 1 and 0, respectively.

As a value indicating the distribution cycle, in the original version of the MVRV indicator, the level is higher than 3.7. In the MVRV Free Float and MVRV Z-Score modifications, distribution cycle levels are above 3.2 and 7, respectively.

The MVRV concept assumes that the decline in the ratio and the increase in the number of dormant coins are backed by long-term investor faith in Bitcoin technology and price growth. Increasing the indicator to speculative levels (3.2-7) and reducing the number of coins without movement are seen as a way to increase awareness of the asset and expand its user base.

MVRV is one of the most popular indicators on the crypto market. It is used not only by individual researchers, but also by professional analytical companies like Glassnode, Coin Metrics and CryptoQuant.

Risks of using the MVRV indicator

Despite its popularity, MVRV is an experimental cryptocurrency market analysis tool. Like any other indicator, the ratio carries risks for users. Let’s consider some of them.

Capitalization and realized capitalization, as the main variables in the calculation of MVRV, may become irrelevant along with the development of Lightning Network and Liquid Network technologies.

These solutions allow transactions to take place outside of the main Bitcoin network. If they are widely accepted, the logic of the indicator’s calculations may change radically and lead to incorrect conclusions.

Reaching any levels of MVRV is not a buy or sell signal. MVRV is not a trading indicator and is not intended to measure the behavior of traders.

Ideally, MVRV would mean that any movement of bitcoin on the network is the purchase of an asset and its withdrawal to your own wallet. However, it is impossible to know what is really hidden behind on-chain transactions.

Transferring conditional 100,000 BTC, bought at a price of $100, to another address at the moment when quotes rose to $50,000, is not a purchase or sale. The user could simply change the way the asset was stored by sending the coins to a different address. But MVRV interprets this behavior as a change of ownership and assumes that Bitcoin was bought at $50,000, not $100.