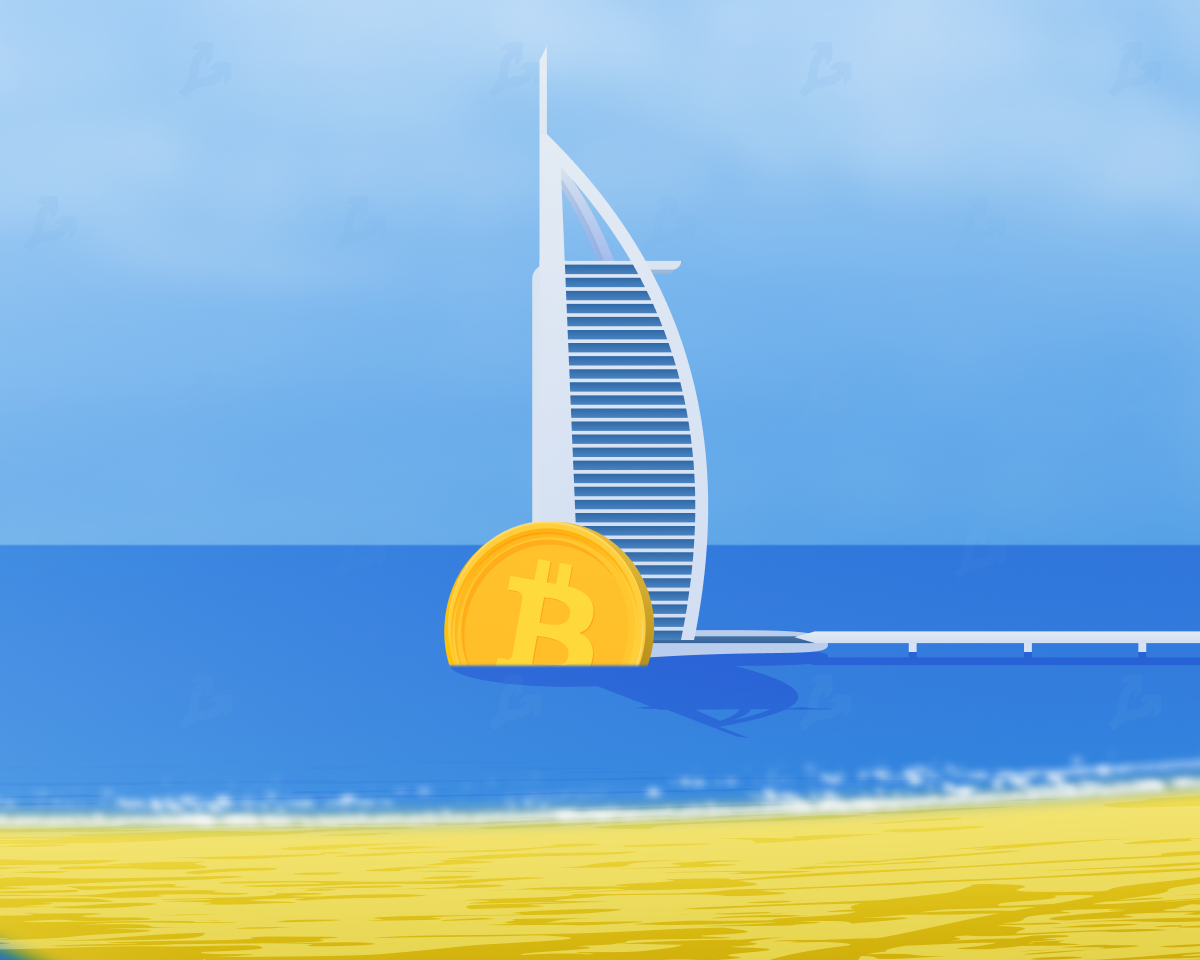 The authorities of the United Arab Emirates (UAE) have ordered real estate agents to warn money laundering authorities about transactions with payment in digital assets. This is reported by the Emirates agency.

Against the backdrop of the emergence of cryptocurrency companies in the UAE, some local developers announced the start of accepting payments in bitcoin and Ethereum. In April, DAMAC Properties, one of the largest developers in Dubai, provided such an opportunity to clients.

The requirements apply to individuals and legal entities, as well as transactions in excess of 55,000 dirhams (~$15,000). The purchase can be either fully paid for with cryptocurrency, or partially – there is no minimum limit.

“The introduction of reporting rules for certain real estate transactions is another example of how the UAE is coordinating government and private sector efforts to strengthen the national framework to combat money laundering and terrorist financing,” said Justice Minister Abdullah Sultan bin Awwad Al Nuaimi.

In March, Dubai authorities passed a law on virtual assets and established a regulatory body. Immediately after that, the “daughter” of FTX received approval for work, and at the end of July – a full license to provide services for the exchange and clearing of digital currencies.

Recall that in June, Okada & Company put up for sale an office building in New York in the form of NFTs for 15,000 ETH.

Earlier, the owner of an apartment in the Portuguese city of Braga sold it for 3 BTC without converting it into fiat.