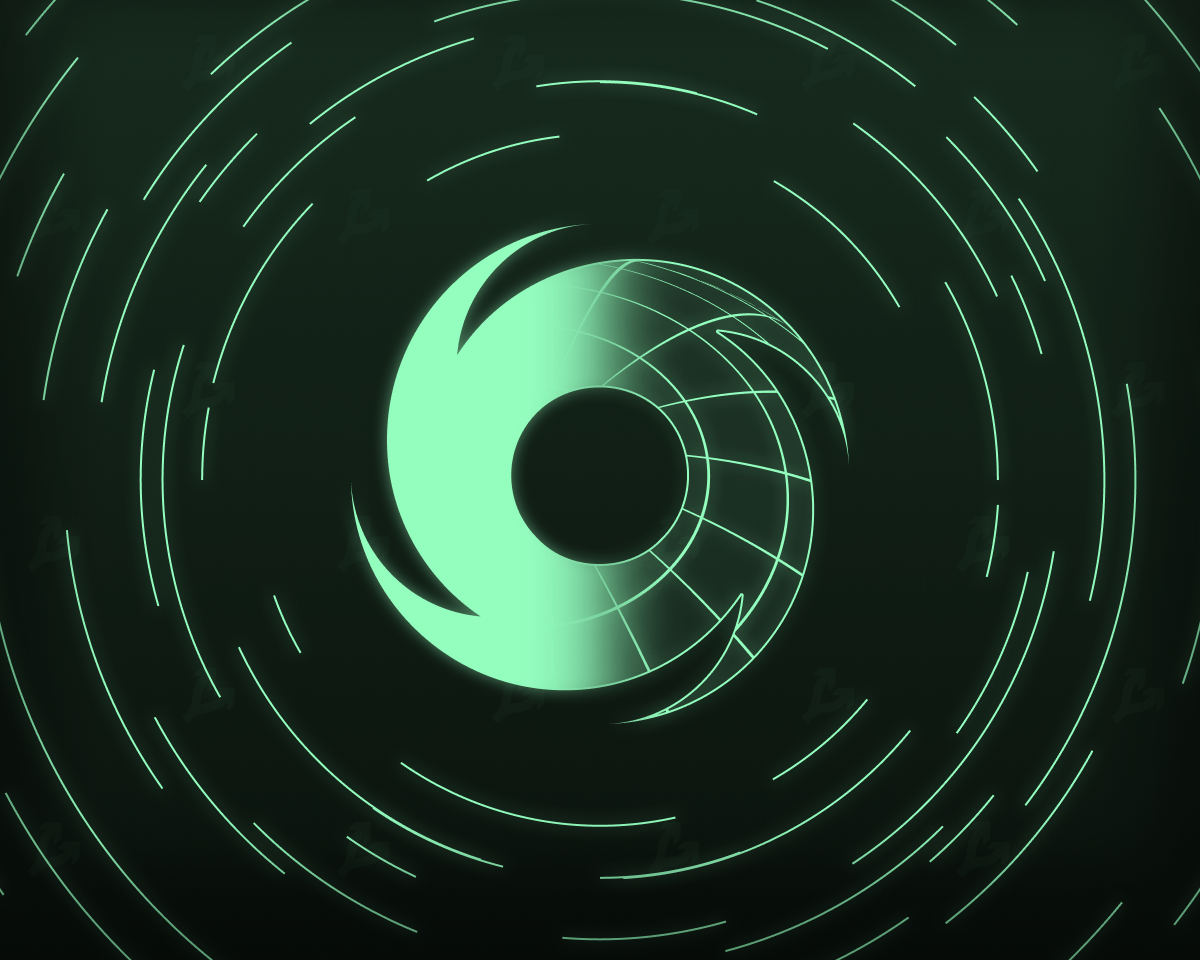 8 August OFAC added to the sanctions list the site of the cryptocurrency mixer Tornado Cash, as well as 39 Ethereum and 6 USDC addresses associated with it.

According to the agency, since the creation of Tornado Cash in 2019, with its help, attackers have laundered more than $7 billion worth of cryptocurrency. Over $455 million of them are associated with the activities of the North Korean hacker group Lazarus Group.

Tornado Cash was also used to launder more than $96 million in cybercriminals from the Harmony heist in June 2022. In addition, at least $ 7.8 million, stolen during the hacking of the Nomad cross-chain protocol in early August, passed through the service.

The agency has blocked any Tornado Cash property within US borders. Residents and citizens of the country are prohibited from working with the service.

Recall that in May, the US Department of the Treasury added the Blender.io cryptocurrency mixer and associated bitcoin and Ethereum addresses to the sanctions list. The agency claims that the service helped launder funds stolen by North Korean hackers and was allegedly involved in ransomware attacks.