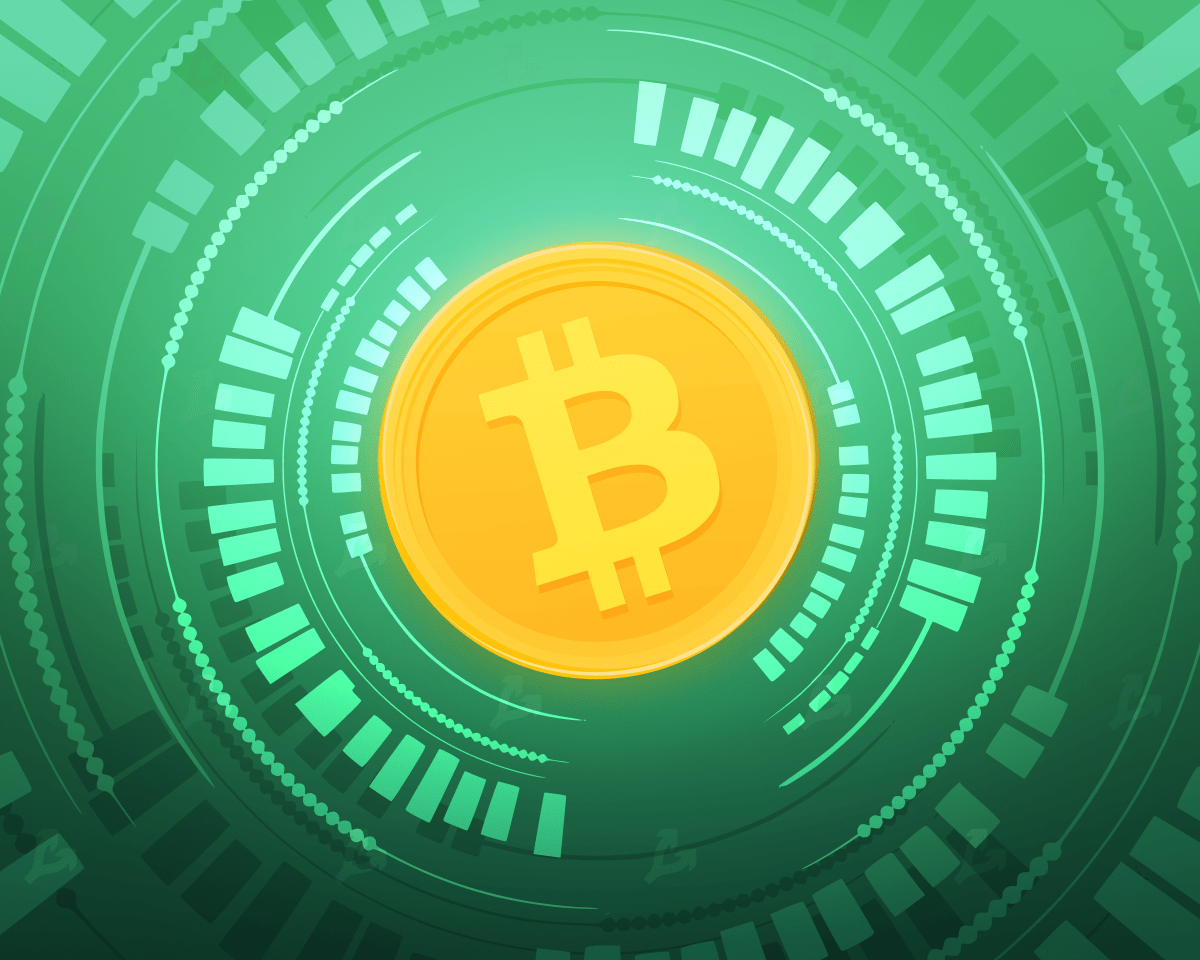 Bitcoin Core team member Matt Corallo called the maximalists of the first cryptocurrency an “endangered species” and urged them to stop attacking other projects.

1/ Bitcoin maxis are a dying breed. While there was a time where ~everything except Bitcoin was basically a scam, that hasn’t been true for a long time, and the smart money has moved on to figuring out which projects are going somewhere, and which are straight pump-and- dumps.

“There was a time when pretty much everything except bitcoin was a crypto scam. But this has not been true for a long time, and the “smart money” has moved on to finding out which projects are moving somewhere, and which ones are a direct Pump & Dump, ”wrote Corallo.

According to him, the “most vocal proponents” are counterproductively attacking other communities instead of promoting the “greatness and uniqueness” of digital gold.

Corallo believes it makes more sense in discussions to focus on the qualities of bitcoin that make it “a real candidate for being a truly neutral currency for the internet.”

The developer believes that the “narrative wars” will escalate with the transition of Ethereum to the Proof-of-Stake (PoS) consensus algorithm.

“People who have only heard from bitcoiners about how “PoS will not work” will have even less reason to listen to them,” Corallo said.

In his opinion, in the context of the current policy of confronting projects in the crypto community, many of the Ethereum community (like Ripple before) will begin to set up regulators against bitcoin, relying on ecology.

“Because PoW the ocean boils, ”the developer ironically recalled common fears in society.

Users in the discussion of the Corallo thread radically disagreed. Some supported his views, like Nick Newman, CEO and co-founder of the Casa platform:

“Turning bitcoin into a constructive tool with positive, supportive narratives will be much more effective for adoption than constant yelling that everything else is bad/scam/sin.”

BitcoinCEOh user had a different point of view:

“New maximalists emerge every bearish cycle. People are slowly becoming aware of the fact that everything but Bitcoin is a scam. Some look legitimate, but ultimately they are scammers.”

The opposite is actually true. New Maxies are minted every bear cycle. People are slowly waking up to the fact that anything other than bitcoin is a scam. Some look legit, but ultimately scams.

The analyst under the pseudonym decodejar also disagreed with Corallo’s thesis about the “extinction” of the maximalists:

“I don’t think maximalists are an endangered species. Bitcoin is fundamentally different from smart contract platforms, so those who prefer it will be supporters. However, there is no reason why they cannot all coexist and I suspect that eventually BTC will be completely wrapped on other blockchains.”

I don’t think #Bitcoin Maxis are a dying breed. BTC is fundamentally different to the smart contract platforms out there, so those that prefer that will be Maxis. There’s no reason why it can’t all coexist though and I suspect BTC will eventually all be wrapped onto other chains.

Recall that in April, Ripple CEO Brad Garlinghouse accused bitcoin maximalists and supporters of certain cryptocurrencies of holding back the development of the industry.