DAO Hector Network became a partner of the football club 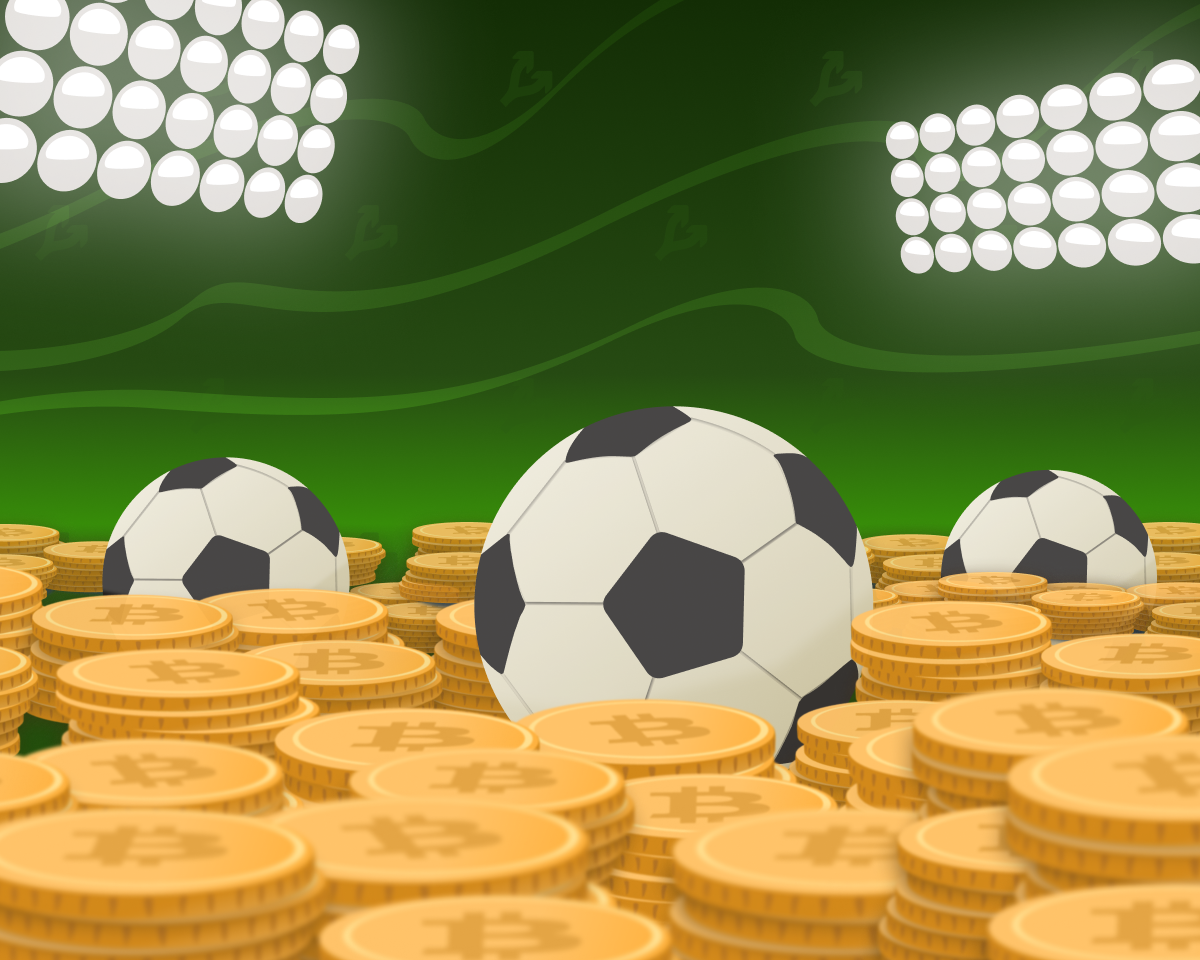 We’re Champion Partner of #BorussiaDortmund! #BVB is one of the most iconic football clubs in the world! Follow us for #Giveaways and incredible experiences!#HectorNetwork wishes our partner @bvb, @blackyellow all the best for the upcoming season! #one$HEC $TOR #FTM #BNBChain pic.twitter.com/q6fdi5dbkb

The DAO did not disclose additional terms of the deal, but they have already announced the upcoming draws. Hector Network will partner with the team for the 2022/23 season.

Borussia Dortmund, founded in 1909, has won eight trophies in the national championship, five German Cups and won the 1997 Champions League.

Read about what DAO is in ForkLog educational cards.

Recall that in February 2022, the Tezos blockchain platform signed an agreement with the Manchester United club. As part of the agreement, the project logo appeared on the training uniforms of the men’s and women’s teams.

In the spring, the OKX bitcoin exchange became a partner of Manchester City. In July, the company announced a sponsorship deal with the club for the 2022/23 season.

Earlier, the Chelsea team agreed to cooperate with the WhaleFin cryptocurrency trading and lending platform.