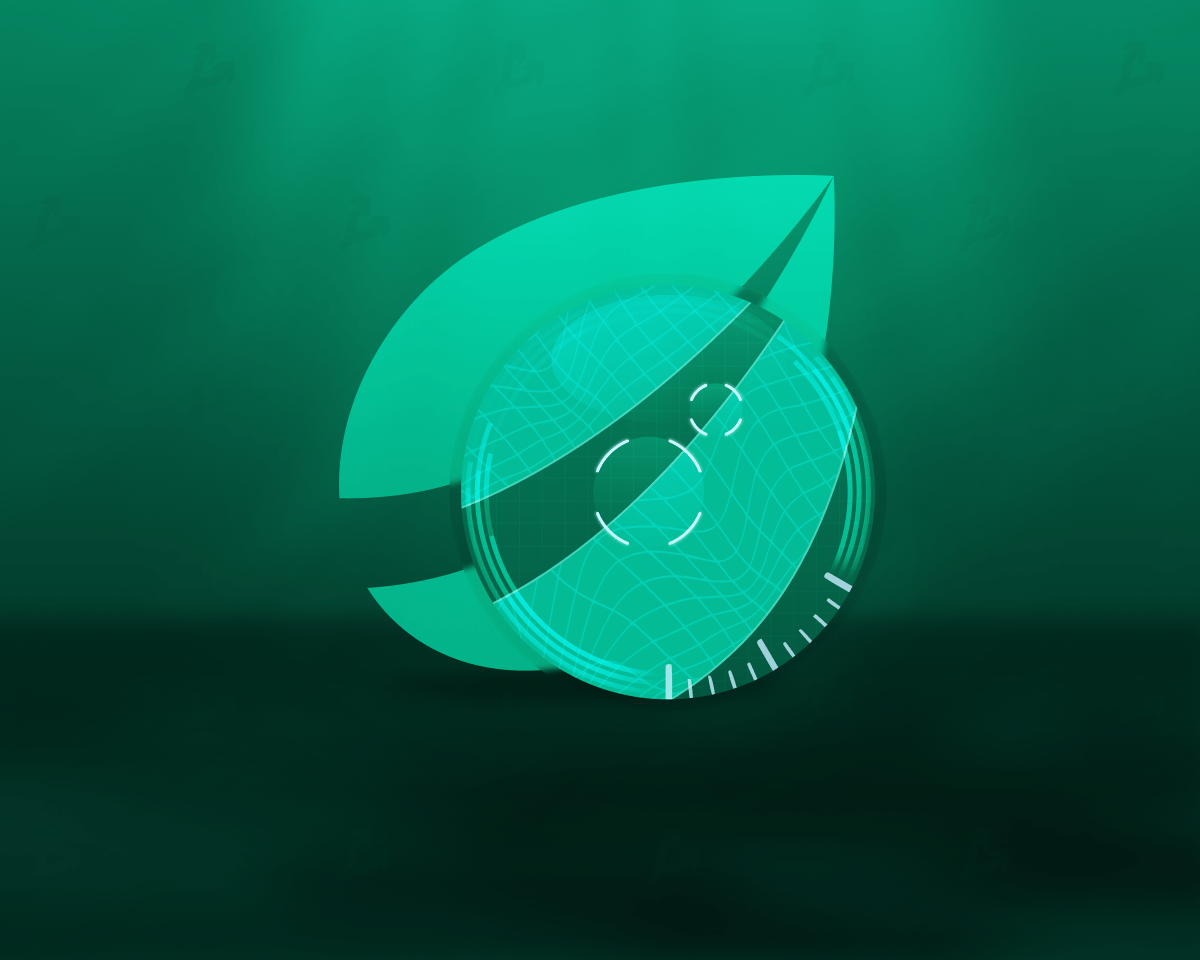 Contents
1 The main thing
2 What is Bitfinex?
3 How did Bitfinex get started?
4 Who founded Bitfinex?
5 How is Bitfinex related to Tether?
6 What services does Bitfinex provide?
7 What is UNUS SED LEO (LEO)?
8 What is known about the biggest Bitfinex hack?
9 Who was involved in the 2016 Bitfinex hack?

As of July 2022, Bitfinex is ranked ninth by CoinMarketCap in terms of trading volume.

The platform supports over 70 different digital assets and 4 fiat currencies, including the US dollar, euro, pound sterling and Japanese yen.

After registration, the user receives a basic level of verification, which allows you to deposit and withdraw cryptocurrencies, and also provides access to the spot and over-the-counter (OTC) markets. The exchange has a mandatory two-factor authentication.

An advanced KYC level provides access to margin trading, and also allows you to deposit and withdraw fiat money.

Bitfinex services are available to users in most countries of the world, with the exception of Canada, Cuba, North Korea, Venezuela, Iran, Syria, and Kyrgyzstan.

Since 2017, Bitfinex has stopped serving US residents due to tighter regulation of digital assets.

How did Bitfinex get started?

The Bitfinex story begins with the lesser-known Bitcoinica exchange founded in 2011.

The platform offered trading in contracts for difference (CFD, Contract For Difference) for digital assets.

Less than a year later, Bitfinex appeared, whose developers used the Bitcoinica source code as the basis for a new trading platform.

Bitfinex is a subsidiary of iFinex Inc. It is registered in the British Virgin Islands and is headquartered in Hong Kong.

In 2018, Bitfinex, together with iFinex, planned to move to the Swiss city of Zug.

Rafael Nicole is considered the founder of Bitfinex. There is little information about him on the web. Previously, he supported the activities of the creator of the BCS&T (Bitcoin Saves & Trust) savings fund, known as [email protected] At the end of 2014, he was arrested for a fraudulent scheme related to the first cryptocurrency.

According to the Bitcointalk forum, Nicole planned to create an investment scheme that would guarantee a weekly deposit rate of 2%.

According to the official page of Bitfinex.com, the CEO of the company is Jean-Louis van der Velde and the chief financial officer is Giancarlo Devasini.

The latter was born in Italy and received his medical education at the University of Milan.

For a long time, Devazini traded in computer equipment. In 2012, he sold DVDs for 0.01 BTC on Bitcointalk, promising free shipping for bulk orders, and in 2013 he joined the Bitfinex team.

In the same year, Jean-Louis van der Velde joined Bitfinex. A native of the Netherlands, he was educated at the National Taiwan Normal University and has worked in technology for over 30 years.

Phillip Potter was the chief strategic planner at Bitfinex, but he left in 2018.

How is Bitfinex related to Tether?

Tether (USDT) is a stablecoin issued by Tether Limited in 2015.

In 2017, a Paradise Papers investigation uncovered a link between Tether Limited and Bitfinex. In 2014, Potter and Devazini registered Tether Holdings Limited in the British Virgin Islands.

The data shows that Jean-Louis van der Velde was the CEO of Tether Ltd, Potter was a director, and Devazini was a major shareholder in the structure. Tether and Bitfinex spokesman Ron Torosyan acknowledged the connection between the companies.

In early 2019, New York State Attorney’s Office indicted iFinex Inc. It was alleged that Bitfinex concealed the use of the capital of Tether Limited to compensate for the loss of funds that occurred during the transfer of $ 850 million to the Panamanian processing service Crypto Capital. The assets were owned by the company and its clients.

At the beginning of 2021, Bitfinex paid off the main debt to Tether and settled the conflict with the authorities. However, investors still filed a class-action lawsuit against the issuer of stablecoins, accusing him of unfair actions.

In 2022, one of the defendants in the Crypto Capital case pleaded guilty to “shadow banking” charges. The founder of the company is still at large.

What services does Bitfinex provide?

What is UNUS SED LEO (LEO)?

In 2019, Bitfinex published the UNUS SED LEO (LEO) token white paper. The trading platform raised over $1 billion during the IEO, and also covered the $850 million deficit that arose due to the situation around Crypto Capital.

LEO is a utility token that underpins the Bitfinex ecosystem. LEO holders receive a 15-25% discount on trading fees, as well as additional bonuses: more favorable conditions for margin lending, deposits and withdrawals, and an improved affiliate program.

In the same year, Bitfinex announced the launch of a burning mechanism. To do this, iFinex conducts a buyback of tokens from the market. You can follow the process on the website in real time.

What is known about the biggest Bitfinex hack?

The platform has been hacked multiple times. One of the largest cases occurred in August 2016, when hackers managed to steal 120,000 BTC.

The Bitfinex exchange used multisig wallets. One of the private keys was managed by the BitGo service, the other two by Bitfinex. The site’s API key has been compromised.

As a result of the attack, more than 36% of assets were stolen from user accounts. The platform administration issued a BFX token, which gave customers the right to a potential refund of unauthorized debited funds. The measure allowed the company to survive the hack.

Bitfinex bought back the tokens at a ratio of 1 BFX:$1, or converted them into shares of the parent company iFinex Inc. Users who converted BFX into securities received RRT tokens.

In 2017, the exchange announced the redemption of BFX tokens and the full settlement of all customers affected by the theft of funds.

Who was involved in the 2016 Bitfinex hack?

Immediately after the incident, the Bitfinex team offered a reward of up to $3.6 million for help in finding stolen digital assets.

Only in 2022 did the US authorities detain those involved in the hacking of the exchange. They turned out to be spouses – Ilya Lichtenstein and Heather Morgan. They were found thanks to the closure of the darknet market AlphaBay.

Representatives of the US Department of Justice said that this is the largest confiscation of digital assets in the history of the department – 94,636 BTC ($3.6 billion).

If found guilty, the couple faces up to 25 years in prison. In February, Morgan was released on $3 million bail. Liechtenstein was left in custody.

The trading platform intends to return the withdrawn cryptocurrency, cooperating with the US authorities. If digital assets are returned to the stock exchange, the company is obliged to use 80% of the amount received within 18 months to buy back and burn LEO tokens.