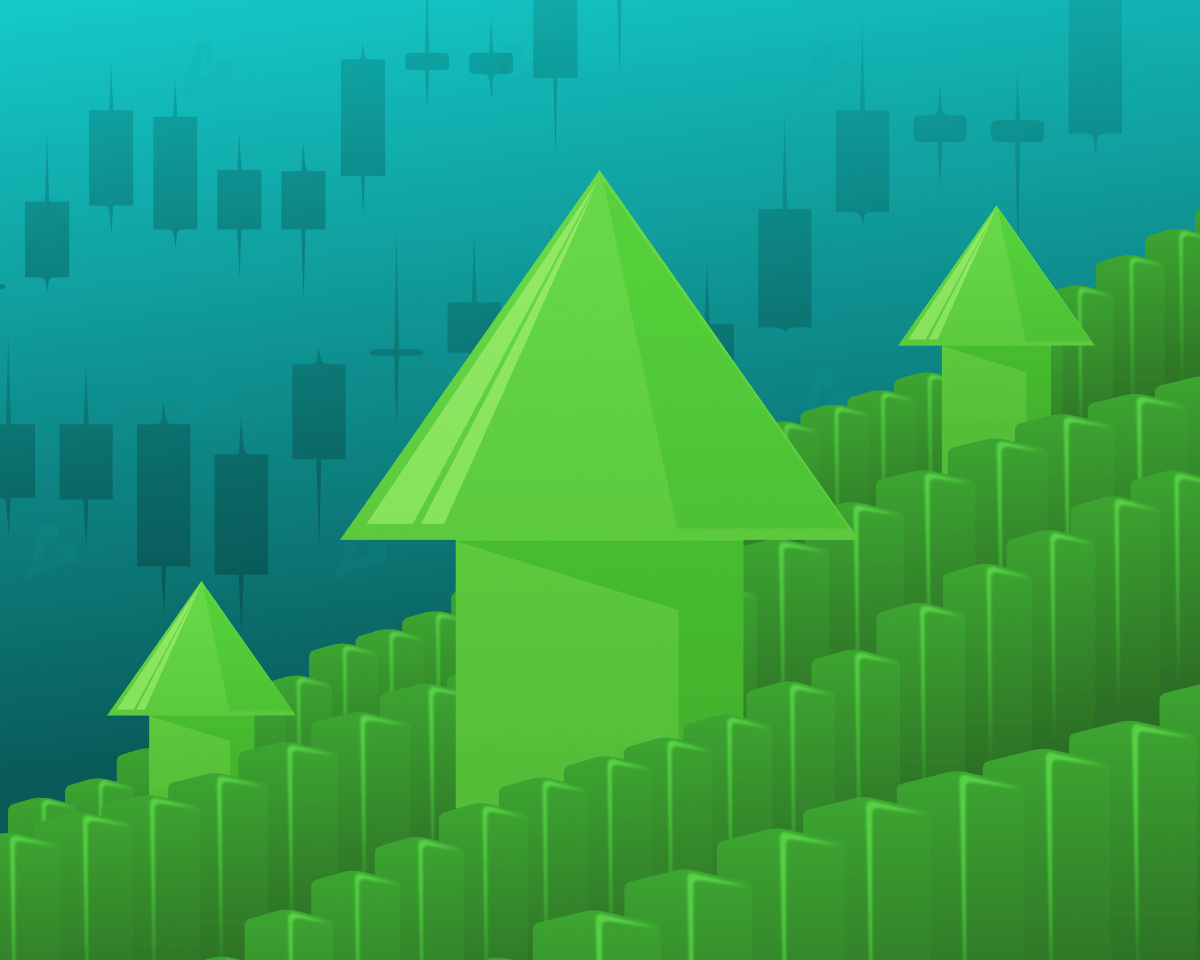 According to analysts, a series of increasing local minima has been forming since July.

The uptrend encountered resistance at $24,000. After that, there was a correction to the levels below $23,000.

“If bitcoin falls below $20,700, it will mark a lower low. This is a bearish signal in the context of technical analysis,” the experts emphasized.

If bitcoin remains above the above level, the price will fix another rising local minimum. This will open up the potential to continue moving towards the $27,000-$28,000 range, Arcane Research is confident.

“Rising interest rates increase the cost of capital and thus cause share prices to fall. Tech stocks are declining the most. As the degree of institutionalization increased, bitcoin became closely associated with traditional financial markets,” the researchers explained.

According to them, if the stock market continues to fall, the downtrend of digital gold will continue.

Previously, ForkLog reported on a likely short-term Bitcoin correction based on data from the AASI on-chain indicator.