activity in other networks will decrease after The Merge 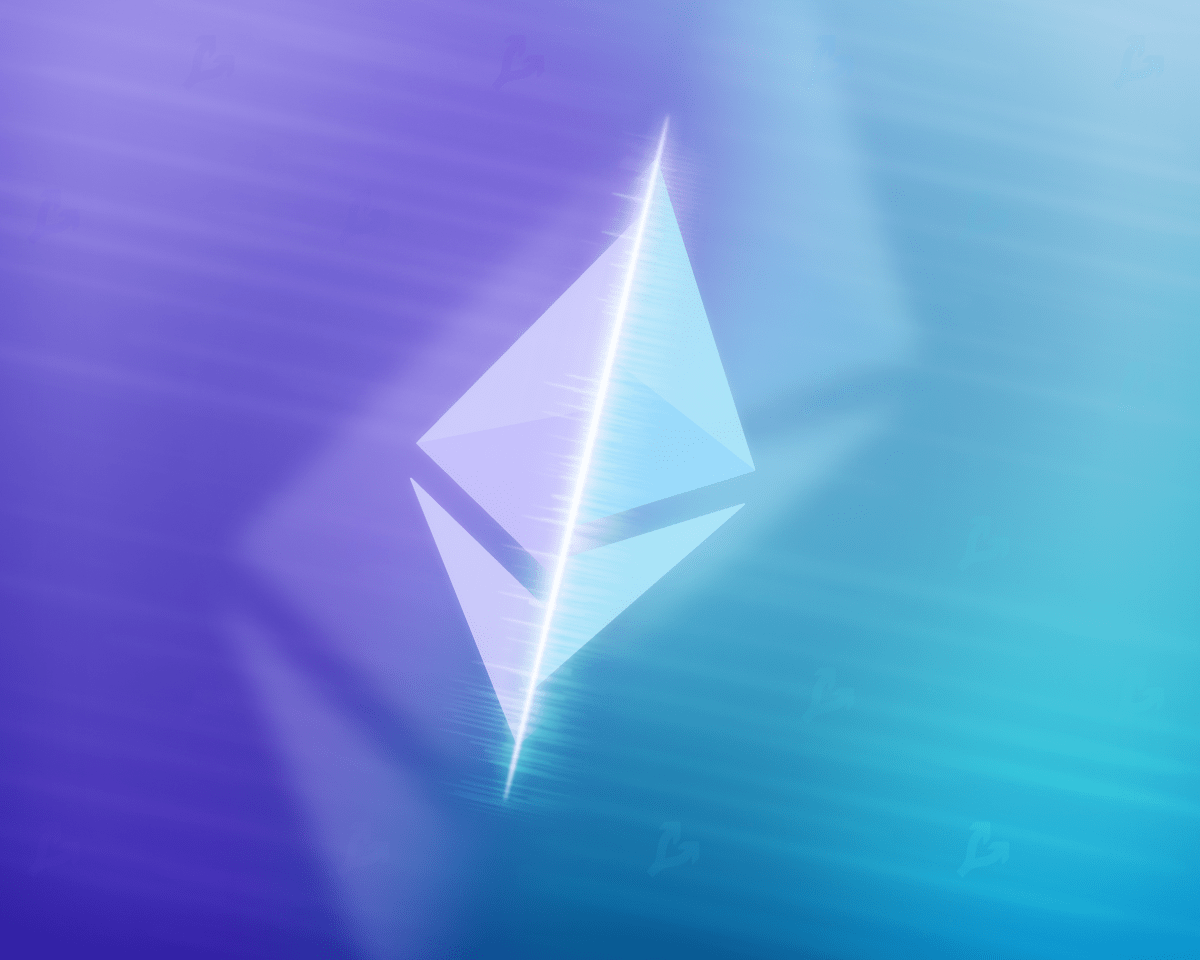 Cryptocurrency users may switch to using Ethereum after the network’s upcoming transition to the Proof-of-Stake consensus algorithm. This was stated by Alex Svanevik, CEO of Nansen analytical company.

He compared blockchains to cities. According to the expert, just as megacities need hospitals, lawyers and the media, networks need, among other things, DEXs, marketplaces, and analytical firms.

Svanevik did not rule out that after the merger, many networks will become “ghost towns”, some will be able to find their own niches.

The head of Nansen recalled that during the last bull market, alternatives to Ethereum attracted attention amid the hype around NFTs. It led to an increase in transaction fees in the network of the second largest cryptocurrency by capitalization to three-digit values.

“It will be interesting to see to what extent the current demand of competitors will continue, how much activity was associated with this side effect. You can see a decrease in performance, Svanevik predicted.

CEO Nansen did not rule out that some blockchains could become part of history. There will be projects that have created the infrastructure needed to expand ecosystems, such as Solana, Polygon and Avalanche, he added.

Recall, Citi analysts noted that The Merge will reduce the energy intensity of the Ethereum network, transfer the issue of the asset to a deflationary model and “pave the way to a more scalable future through sharding.”

Previously, the developers tentatively approved the migration of the main Ethereum network to the PoS consensus algorithm for September 2022.